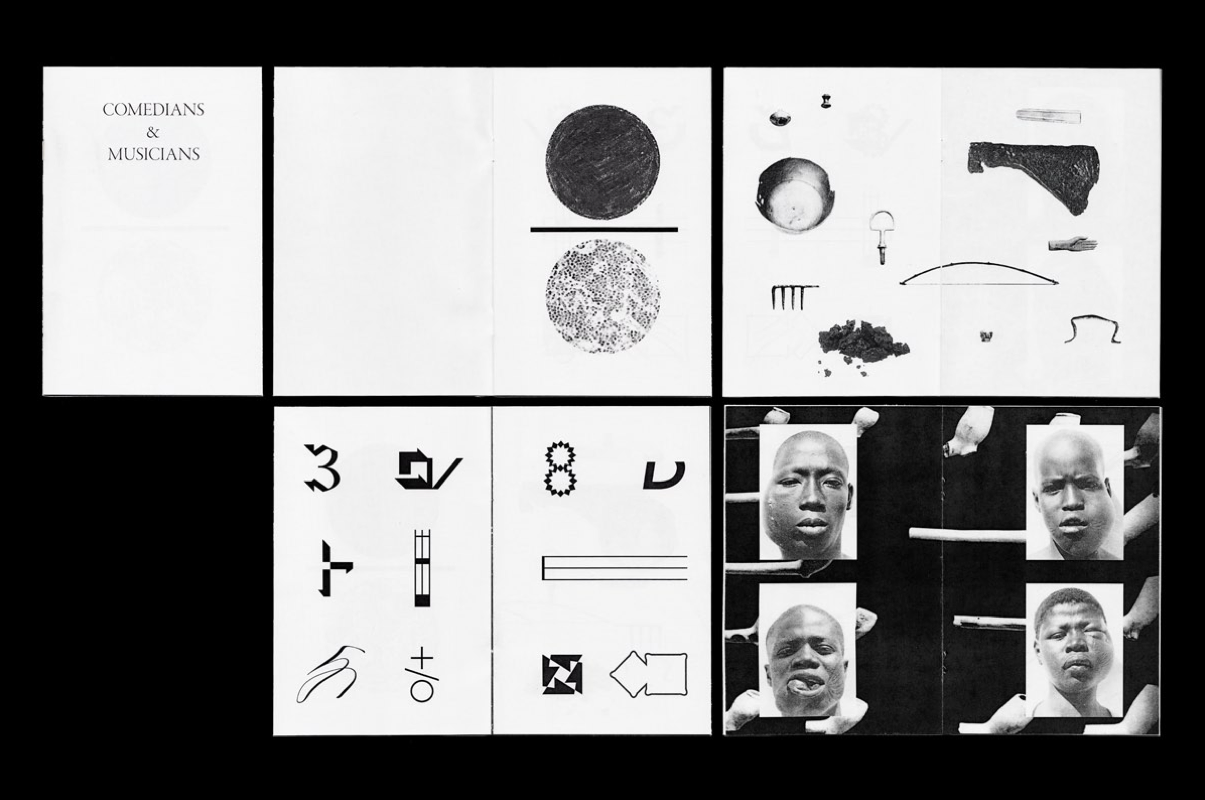 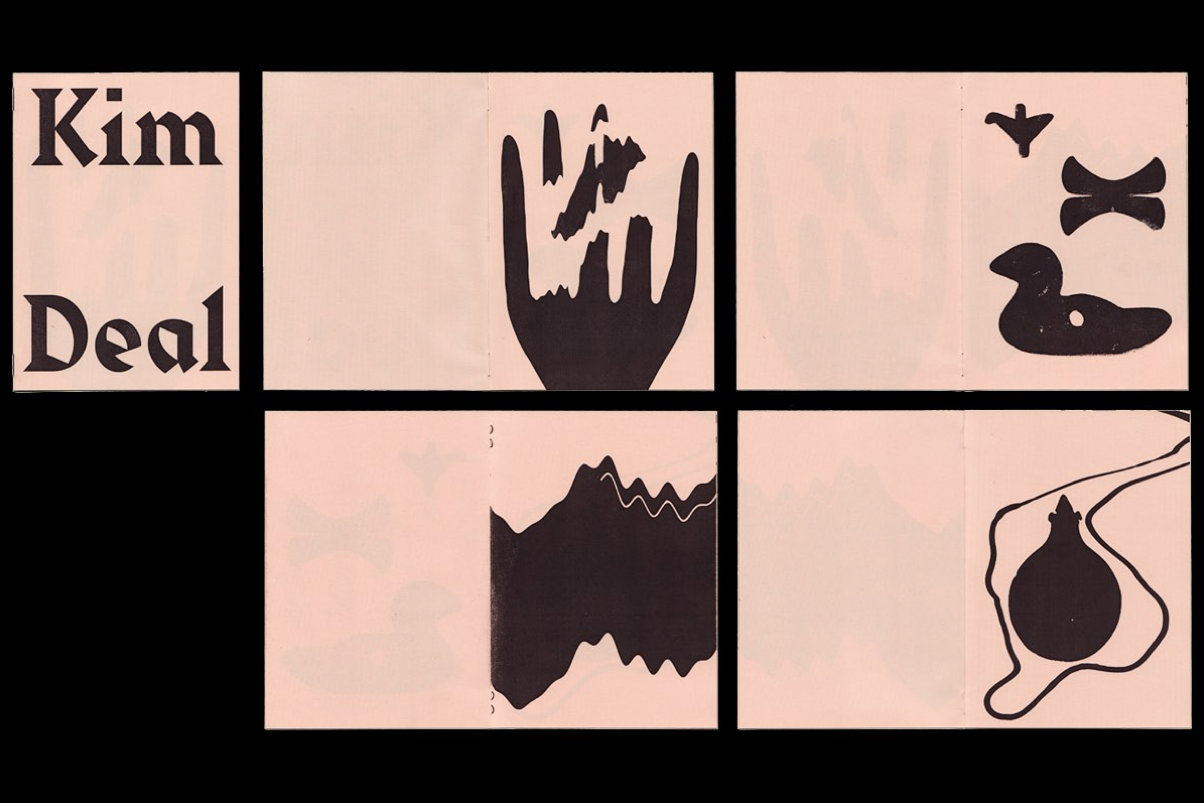 A gift is something you can’t get by your own efforts; it must be given to you. That’s how I came to receive a paint-stained package of little books by a young Los Angeles-based artist named Harsh Patel. Enclosed were a dozen or so handmade, photocopied booklets with titles like “Lee Mavers,” “Kim Deal,” “Cascando” and “Echo’s Bones.” The first two titles are the names of musicians. The latter two are titles of poems by Samuel Beckett. Each falls squarely within the fanzine genre, which Wikipedia describes as a “nonprofessional and non-offical publication produced by fans of a particular cultural phenomenon (such as a literary or musical genre) for the pleasure of others who share their interest.” And yet something more than the adulation of an admirer was motivating these zines. Their vision was cohesive, bracing, and fresh.

For years, Patel’s zines were available only as gifts to his friends and family, but many of the same zines from that paint-stained package are now available directly from Patel via his website, Sister. One of my favorites is called “Comedians & Musicians.” Picking it up, I’m confronted first with a division symbol whose bottom dot is made up of cells subdividing, copying and recopying their DNA in an act of self-distribution familiar to viral marketers and, of course, zine-makers. Turning the pages, I see a set of token-like symbols and remnants from an archeological dig that read like something from George Kubler’s famous 1962 book The Shape of Time, cited by fellow L.A. artist John Baldessari in his 1966 “Painting for Kubler.” Then comes a set of morphologically-similar lesions found on young African faces — Patel grew up in East Africa — followed by a set of Dali-esque floppy circles burned across the sky. The subject seems, at least to me, to be the dispersion and interpretation of signs. In the old days, the professionals evoked in the zine’s title brought the news and spread the word. Now, of course, we have books for that. After I finished, I wrote to Patel, who expanded on the zine’s title: “More often than not, when I am talking about a work ethic or working model, I refer to comedians and musicians — especially young black guys working with limited means — much more than I ever do to fine artists.”

And yet Patel’s work is not without its artistic analogues as well. I have already referred to Baldessari, but looming larger still is Ed Ruscha. Patel’s zines share Ruscha’s sense of humor, appropriative appetite, and lightness of touch. Patel’s work also expresses an even more direct link to the L.A. punk scene, particularly to the work of Raymond Pettibon and the scene’s DIY ethic. When “reading” Patel’s work, I often get the sense that I am looking at a visual incarnation of the great (and, for a time, L.A.-based) rock critic Richard Meltzer’s book The Aesthetics of Rock (1970).

Patel’s work comes during a year that has witnessed the resurgence of interest in the zine as a form. Ten years after the final issue of zine encyclopedia Factsheet Five was published, the 2008 Most Beautiful Swiss Books jury honored Nieves, the zine imprint founded by Benjamin Sommerhalder, with its most prestigious prize, the Jan Tschichold Award. Writing for the jury, artist and Printed Matter director A.A. Bronson explained the significance of the choice: “In 1972 we began FILE Magazine […] and occasionally pumped out little artists’ chapbooks and passed them out to friends. Those chapbooks, which we now call zines, are the obvious progenitor of Nieves.” Bronson noted that the alternative nature of zines points “a way toward the future, and a method of sustainable economic development that escapes the hubris of money and power.” Patel would agree. A few months ago he sent a draft of a statement he’d been working on, titled “The Ideal Book.” It said, in part: “Designed simply. Produced to be respectful of resources, environmental and otherwise. Free of all profit- or ego-oriented details. Affordably priced. Treated with reverence and dignity.” These are the ingredients of an ideal book, and Patel’s are truly that.

This article was commissioned for the “Kaleidoscope Files” section in fourth issue of Kaleidoscope Magazine. The brief was simple: suggest or recommend something you really like. Patel’s work definitely fit the bill. More here.