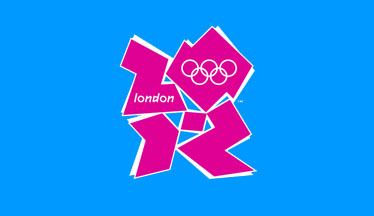 Recent critiques of Olympic Games imagery have understated the difference between identity and symbol.

A game’s identity embodies a specific place and time, while its symbols are placeless and timeless. London 2012’s jagged neon constitutes those games’ identity, while the International Olympic Committee’s five rings are the institution’s enduring symbol of global unity. The IOC insists on this distinction, laying claim to its symbols explicitly, which triggered the recent rethink of Chicago’s Olympic bid.

Designers wax poetic about identities past like Mexico ’68 and Munich ’72. Their beautiful, Modernist aesthetics notwithstanding, these identities did not become widely beloved by designers or the public until after those games concluded.

Critics, in the excitement of newsmaking, have rushed to judgment. They’re writing history before it’s happened.

They’re forgetting that the games these identities signify haven’t happened yet. How the London 2012 and Chicago 2016 identities interact with their respective events and audiences will ultimately determine whether they are lasting, valuable marks or not.

The version of this article that was published on 4 October 2007 at ABriefMessage.com is available here. © 2005 Rob Giampietro.